According to a recent report by Timetric, a provider of online data, analysis and advisory services, these types of scenarios are occurring more frequently than you would think. A study done earlier this year by Timetric found that fraud investigators use social media to investigate auto, fire, and burglary claims the most.

A spokesperson for Timetric says people are posting on their Facebook page or tweeting things that can be used against them in a claims investigation. He even went as far to say “some are more direct and some are more indirect.”

Social media has become another tool to use against those who try to make fraudulent claims. We at Mallard Perez are interested in keeping you up to date with the latest technology when it comes to investigating your claims. We advise you to be careful what you say and do on social media- you never know who is watching. 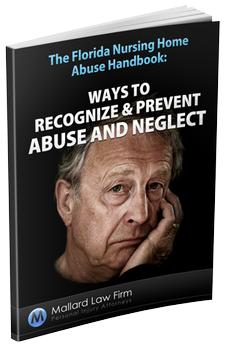 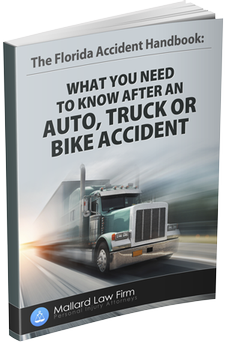 What You Need to Know After a Florida Auto, Truck or Bike AccidentRequest Information