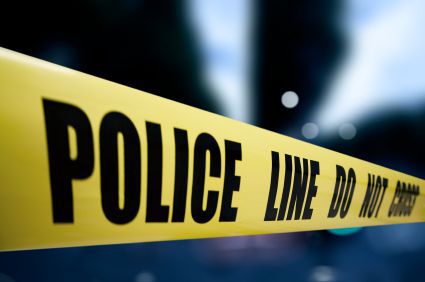 On Friday, December 9, 2011, at approximately 9:20 p.m., a St. Petersburg woman struck another vehicle and attempted to flee the scene of the accident. The woman, identified as Sandra Lundin, 35, was driving west on 38th Avenue North in St. Petersburg in a 1998 Ford Taurus at the time of the crash. As she attempted to make a turn onto 46th Street North, she collided with a man driving a 2009 Yamaha motorcycle. The motorcycle hit the passenger door of the Ford Taurus.
After the collision, Ms. Lundin continued traveling south for roughly half of a block. At that point, she got out of her vehicle and ran from the scene of the accident. She was later found and arrested at her St. Petersburg home. She was taken to the Pinellas County Jail and faces one count of leaving the scene of a crash with serious injury. Ms. Lundin secured her release from jail by posting a $5,000 bond.
Sadly, the driver of the motorcycle was not as fortunate as Ms. Lundin and suffered serious injuries. Information about his name and condition have not been released while authorities attempt to notify his family of the accident.
Our deepest sympathies and condolences go out to the victim and his loved ones following this frightening accident.