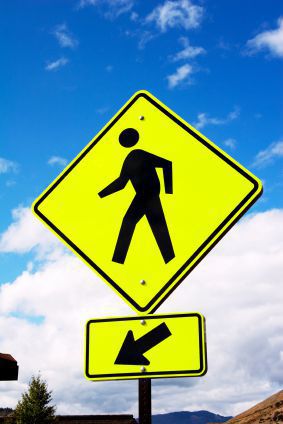 A tragic pedestrian accident occurring on December 11, 2011, killed an 18-year-old Sarasota woman and her unborn child. Crystal Walker Sievert was walking west at the time of the collision, attempting to cross Swift Road just south of Proctor Road in Sarasota. At approximately 8:30 p.m., Joe Variot, 69, was driving northbound on Swift Road near Hope Street, when he struck Ms. Walker. Mr. Variot is a resident of the 2400 block of Webber Street in Sarasota.

According to the Florida Highway Patrol, Ms. Sievert walked out in front of Mr. Variot’s Dodge Ram pickup truck, just south of the intersection with Proctor Road. At the place in which she attempted to cross, a median divides Swift Road. The closest crosswalk was one block northward at Proctor Road. There is also a streetlight on the west side of the road.

Tragically, Ms. Sievert died at the scene of the accident. Her unborn child also perished in the collision.

Our deepest sympathies and condolences go out to the family of Ms. Sievert following this tragic accident.